It was a smooth and quick flight from London to Budapest – probably due to the fact that my friend, Sue, and I had not seen each other in ages and had far too much to say. I am convinced the people on the plane where thankful when we landed and they didn’t have to hear us jabber away. Our excited chit chat did however get us more food on the plane!

We arrived at our apartment around 11pm and were pleasantly surprised it was so fantastic. At a bargain of £10 a night each we were not expecting it to be so modern and comfy. We settled in with a cup of coffee before heading to bed in anticipation for exploring this unknown city which is often referred to as the ‘Paris of the East’.

Our first morning the sky was dull and grey but having been informed that that weather was unseasonally warm for this time of year, we could not really complain that it was 8 degrees when it is normally minus 10. Having flicked through the guidebook we decided to head out of town to Statue Park. This historical site displays mementos from the communist era that were once actually displayed around the town. These gigantic symbolic statues are rather impressive and oppressive at the same time, put together with the misty atmosphere it certainly was a chilly reminder of the dictatorship that ruled this country for many many years. It is here that you can see the ‘hero’s’ of the communist world such as Bela Kun, Marx, Lenin, Engles as well as the famous replica of Stalin’s Boots.

After a freezing couple of hours we were more than happy to jump on the bus and head for the Castle District on the Buda side of Budapest. A very picturesque part of the town with beautiful views over the Danube River – even with the mist over the river you could still make out the impressive Parliament Buildings and the Chain Bridge that connects Buda and Pest. The Fisherman’s Bastion was my favourite building on this side of the river followed by the multi coloured glazed roof of Matyas Church.

By 4pm it was starting to get dark so we headed off to the Christmas Markets which was the main reason why we had come to Budapest. The shopping street of Vaci was beautifully lined with Christmas lights leading up to Varosmajor square. The square was decorated with a large Christmas tree and lines of wooden sheds that housed all sorts of Christmas goodies. We got in line at the mulled wine counter to warm up our hands and then leisurely took a stroll around the market looking at the all the local crafts.

There is so much to see in Budapest that we were up early again the next day – this time we got on a hop off hop on bus so we could hear a little bit of the history of the town. I will be honest and say I was disappointed as they had limited buses running and we heard more music on the headphones than we did interesting facts. The scenery made up for it as we took in the Vajdahunyad castle which is a bit of a mismatch of architecture but with it’s medieval looking towers you could see why they refer to it as ‘Sleeping Beauty’s’ castle and the impressive figure of the Archangel Gabriel at Hero’s square.

Included in our hop on hop off ticket was a river cruise along the Danube. Not the biggest boat on the river it meant that some of us had to go and sit on the top deck and gosh was it cold. We grabbed a glass of mulled wine to keep us warm but I don’t even think I was half way through before it got cold. The views were good and the commentary muffled. Keen to warm up it was back to the Christmas market for some more mulled wine and a Hungarian treat – Langos. Langos is like a flat bread covered in onions, bacon and cheese and baked in a pizza like oven. You then get given sauces such as sour cream, ketchup or spicy chilly to paint (yes with paint brushes) on — very yummy.

After looking at the Christmas markets again we got tired of the crowds and headed back to our apartment for dinner before heading out for the evening. There was a bar directly opposite our apartment called the ‘Old Man’s Bar’ which we decided did not look appealing and so we headed for Liszt Ferenc Square where there were numerous bars and cafe’s to choose from. The atmosphere was quite and we had to laugh out loud when we walked back to our apartment and straight into the doors of the ‘Old Man’s Bar’. It’s name was totally deceiving and we throughly enjoyed our evening with new found friends and great tunes!

It did take us a while to get moving on the Sunday morning but I must admit we might have made more effort if we had known that there was going to be hundreds of half naked Santa’s running through the town (I guess we had to make to do with reading it in the Metro when we got back to the UK). The town was very festive being Santa Claus day and we left Budapest wishing we could stay longer. 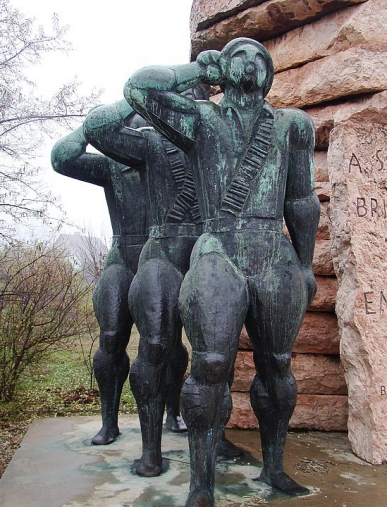 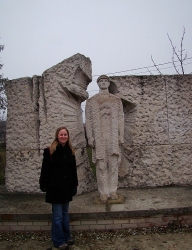 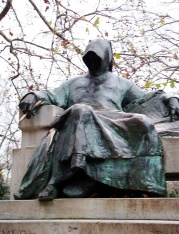 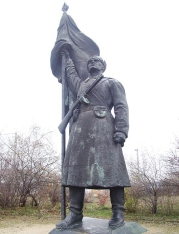 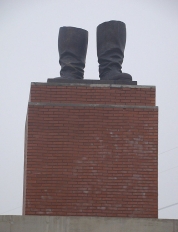 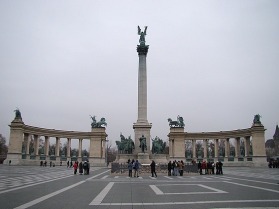 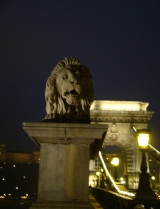 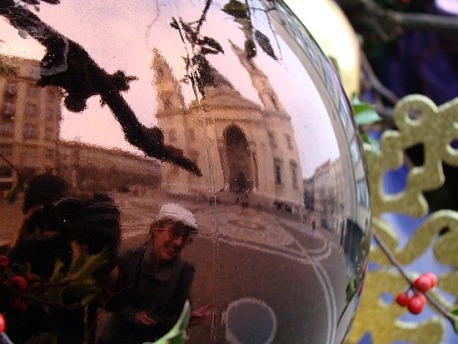 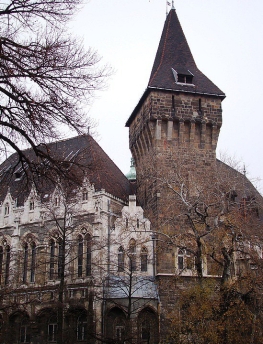 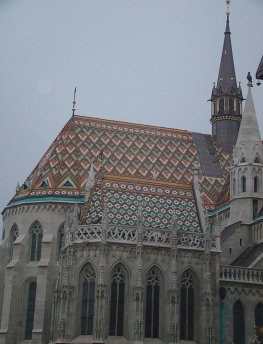